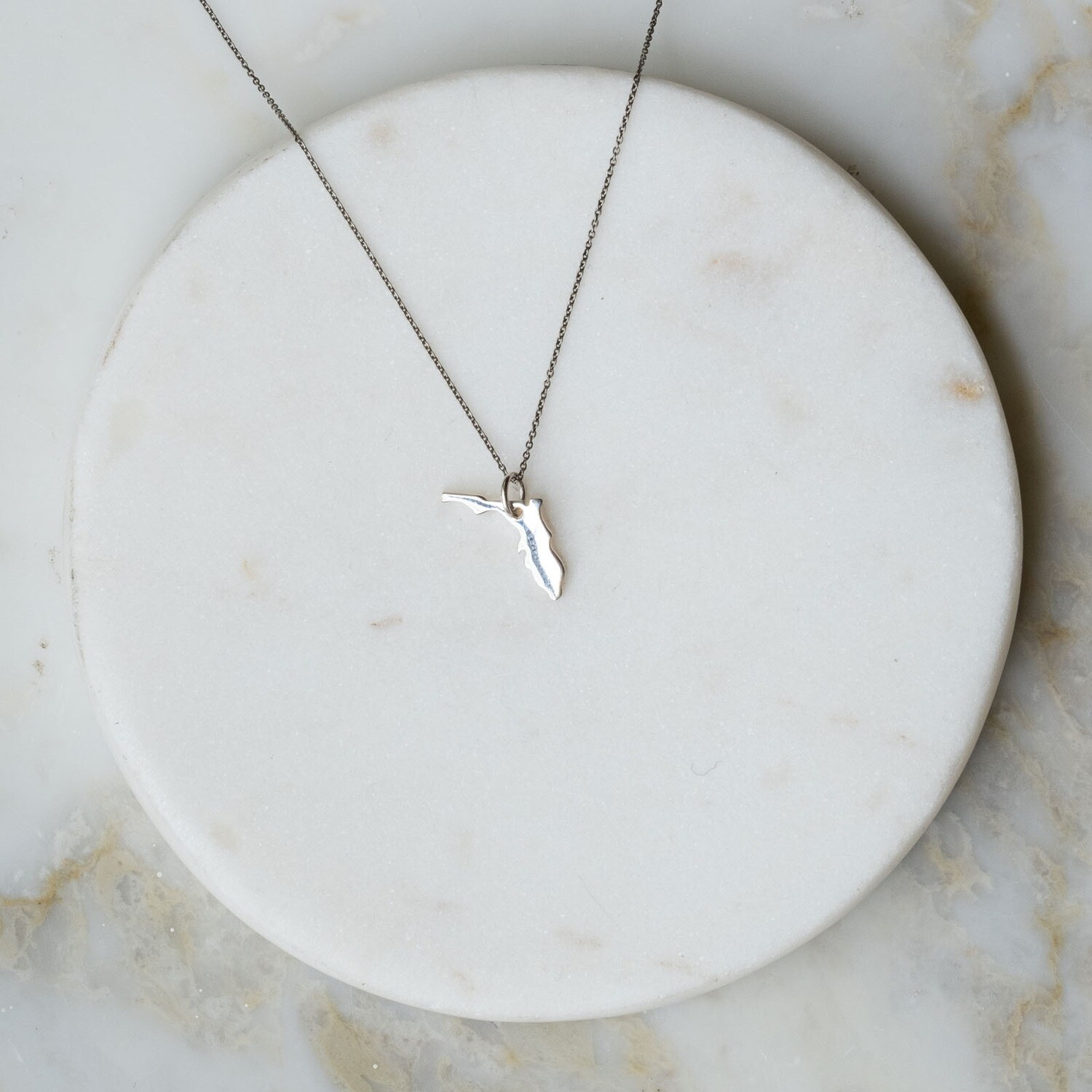 On August 28, 1565, a fleet of Spanish ships under the command of Don Pedro Menendez de Aviles sighted land off the coast of Florida (known at the time as La Florida). Because it was the feast of Saint Augustine, the colony was named in honor of the Saint. It wasn’t until September 8th (The Nativity of Mary), however, that the colony went ashore. As he set foot on land, Don Pedro Menendez, kissed a crucifix and there claimed the land for the king of Spain. The colonists then erected a makeshift outdoor altar and gathered around as the colony’s chaplain, Father Francisco López de Mendoza Grajales, celebrated Mass - the first in Florida and the first in what is now the United States. +

Save this product for later
Display prices in: USD